In Rokt Pte Ltd v Commissioner of Patents [2018] FCA 1988, a recent decision by the Australian Federal Court, it was found that a computer-implemented business method is patentable subject matter in Australia.

This decision has provided clarification regarding the extent to which computer-implemented business methods can be eligible subject matter for patent protection in Australia, which has been an area of uncertainty in recent years.

A delegate of the Commissioner of Patents found that the subject matter of the patent was ineligible and decided on 11 July 2017 that the patent application should not proceed to grant.

Rokt appealed the decision, challenging the refusal of the application.

The Court accepted Rokt’s argument that the invention introduced a dynamic, context-based advertising system, which was an improvement over existing computer technology.

Specifically, the Court found that the patent application made an important improvement to existing computer-based advertising as it introduced ’a distinction between an engagement offer, without a direct advertising benefit, and an advertisement designed to lead directly to the sale of the product’.

The Court concluded that the introduction of the intermediate ‘engagement offer’ provided the key feature of the claimed invention and provided an improvement in digital advertising techniques over existing advertising systems.

In making its findings, the Court maintained that a claimed invention must solve a technical problem with a technical solution in order to be of patentable subject matter.

The Court further noted that the claimed invention solved this technical problem through the introduction of the ‘engagement offer’ and by identifying what steps the software needed to execute in order to dynamically modify the website that the user was browsing.

In reaching its outcome, the Court also noted that the assessment of patentable subject matter should focus on the invention as a whole, rather than the individual integers, stating that ’known components had been integrated into a single system in an innovative and previously unknown way.'

This decision shows that computer-implemented business methods, which solve a technical problem with a technical solution, are patentable subject matter in Australia. 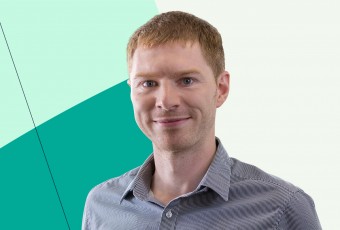 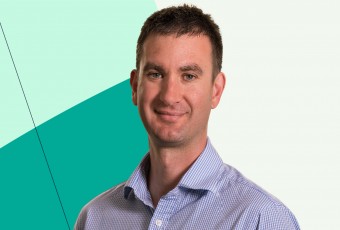 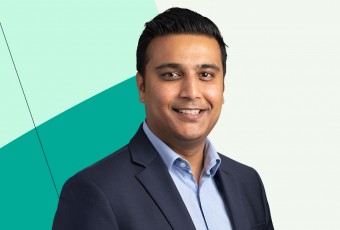