On 29 June, the Minister of Commerce and Consumers Affairs launched a review of the Copyright Act 1994 (the Act). The review’s terms of reference can be found here. In short, the objectives of the review are to:

Copyright owners need to be aware that the Ministry’s objectives include examining whether the Act in its present form may be over-protective and thereby inhibiting what they call ‘follow-on’ creation based on existing works.

The review is well overdue, the last review having taken place between 2001 and 2004, and resulting in the Copyright (New Technologies) Amendment Act 2008.

That Act was supposed to have been reviewed again in 2013, five years after the amendments were introduced, but negotiations around the Trans Pacific Partnership Agreement saw the review indefinitely placed on ice. However, major changes proposed to copyright laws in Australia and the recent 2015/2016 study by the Ministry of Business Innovation and Employment in the role of copyright and the creative sector, appear to have spurred on the need for a review and brought the matter back into scope.

The next step will be the release of an issues paper for public consultation in 2018. We will continue to monitor and report on the progress of this review.

Please contact us if you have any questions about the proposed review and its terms of reference. 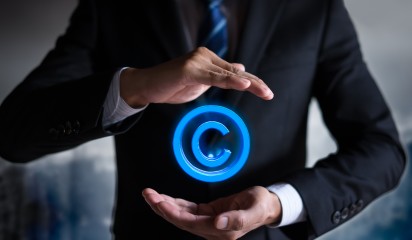