Laws can certainly be broken in 140 characters or less and Twitter is starting to take a more transparent approach to copyright infringement.

I decided a couple of years ago that I should probably get into this Twitter thing. Getting started was easy. I picked a twitter handle. A pinched a mug shot off my firm's website to use as a profile photo. Last month I added a header of a snow-covered Cardrona Valley from our last family vacation.

In hindsight one of the best things I did when I first started was to lurk for a while. I initially sat back and watched to see what other people were doing on it. I learned about hashtags. I got an idea of appropriate Twitter etiquette. I worked out who my target audience might be. And I identified where I was likely to mess up.

My main observation so far about Twitter is how open users are about their thoughts and feelings. Twitter really is a transparent platform. One of the benefits is the ability to reach a wide potential audience. One of the drawbacks is the potential to send something damaging to that same audience.

We are all limited to 140 characters per tweet. It's hard to think how you could infringe someone else's copyright with that sort of constraint. Defamation, harassment, breach of confidence, trade mark infringement, hate speech, and breach of employment contract can all be comfortably carried out within 140 characters, whether you are trying to do it or not. But not copyright infringement.

What we have to remember is that tweets are not always 140 characters of plain text. Sometimes they contain photos. I've attached photos to some of my tweets. One is a crowd scene from the Wairarapa Harvest Wine Festival. Another one is a bridge in Austin Texas where I was waiting for some bats to fly out from under it. They didn't. In each case I was the one who took the photo, or I had permission from the person who did.

Sometimes tweets contain hyperlinks. A lot of my tweets have links to content I find interesting enough to share. These include articles published on my firm's website, news items on media websites and interesting blog posts. There is also shameless promotion of my blog www.PatentBuff.com. In each case there is very little risk of copyright infringement. The information is intended to be shared.

The way I use Twitter means that I haven't encountered any copyright issues. However, Twitter does need a policy on copyright infringement for those who use the platform. There is the potential to engage in unauthorized sharing of copyright works. This can be direct by attaching a copyright image. Or it can be indirect by including a hyperlink to a torrent file associated with a copyright work.

The move to transparency

A recent change in policy will see Twitter publicly notify takedowns. The revised Copyright and DMCA Policy says that Twitter's response to takedown notices may include the removal or restriction of access to allegedly infringing material. The company will try and contact the affected account holder and let them know what is going on. That sounds fair enough.

The risk for most of us is of a more practical nature. Many of us tweet from a company twitter handle. It is a bad look for your company to be accused of copyright infringement. And even worse to be slapped so publicly.

In short: think twice, publish once. Be certain you post something that you are prepared to share with a potential audience of millions. You are responsible for what you post on your social media channel.  So stay within the legal framework and be aware that defamation, copyright and privacy laws, among others, apply.

An edited version of this article appeared in NZ Marketing magazine, Jan/Feb 2013.

Australia’s advertising regulator recently issued a decision that some predict may spell the end for Facebook as an advertising medium. But is… 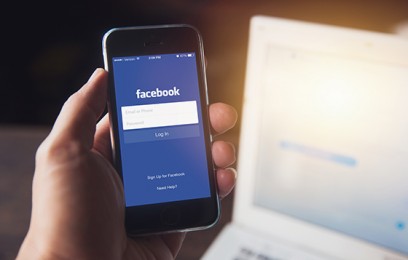 Many businesses are already aware there is an established dispute resolution procedure for disputes concerning domain names.

For example, if a 'cyber-squatter' tries… Accidental discoveries often lead to amazing inventions – Teflon, saccharin, penicillin and the Cardiac pacemaker all came about as the result of… 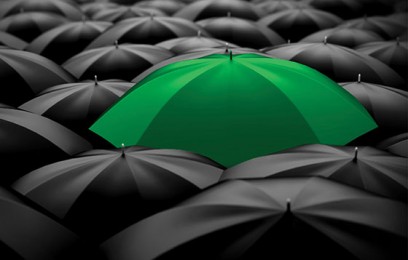 The rules of social engagement

I'm told that people buy stuff based on what their peers recommend online. If you want to sell stuff you need to… 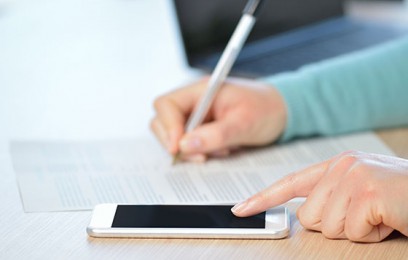