An illustrated video on how to protect your brands, and what you need to know if you're thinking of filing for a trade mark.

In this video, you’ll meet Ben, Ben brews a mean beer. All his mates are like ‘dude, you’re a legend’. So, Ben decides to call his beer Legend. Genius. Ben’s seen that people protect their brand with a trade mark, so he adds the TM symbol. Now everyone knows that Legend is Ben’s beer.

But what’s this? Down at the liquor store, Ben spies another beer called Legend and it’s got an R symbol next to it. What does it mean? Ben visits an IP lawyer to find out. The lawyer tells Ben that the R symbol is used to represent a registered trade mark. Registration is done through the Intellectual Property Office of New Zealand or, IPONZ. It means no one else can use the same or similar trade mark on goods or services covered by that registration.

The lawyer does a search and confirms that Legend is a registered trade mark in New Zealand and that means the owner of this trade mark could sue Ben for infringement. ‘Phew, that was close’ says Ben. His mates agree, they’re like ‘bro, that was close!’. Ben thinks I’m going to call my beer Bro. This time round, his IP lawyer searches the register and marketplace. Marketplace searches help find unregistered marks which might have priority over Ben’s. Both searches come back clear. He files an application for Bro, covering alcoholic beverages in the correct category for these goods. Who knows, Ben might later want to branch out and produce a range of vinos.

While he’s waiting for a response from IPONZ, Ben uses the TM symbol to make sure consumers know Bro is his brand. After IPONZ issues the certificate of registration, Ben can use the R symbol. Stoked! Ben is now the proud owner of a property right, a registered trade mark. He can license or transfer his trade mark, and he can also sell his goods under the mark. If people use the same or similar mark, Ben has the legal right to stop them from using it. His registered rights last for 10 years or more. If he decides to renew, choice. Ben’s mates are like ‘this is the best beer in the world’.

What if Ben wants to go global? That’s another story.

If you need plain English advice on trade marks and branding, get in touch with one of our experts. 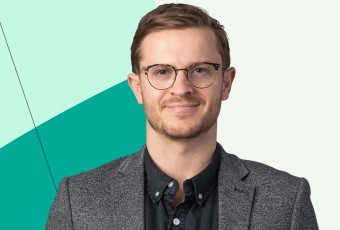 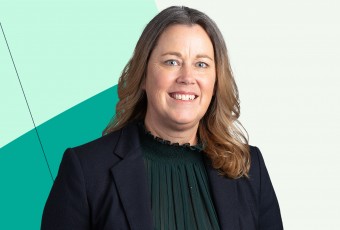 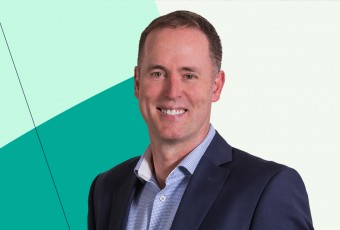 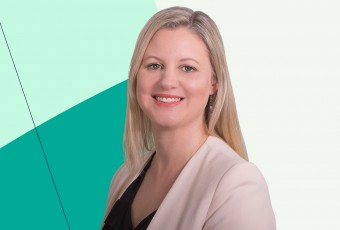 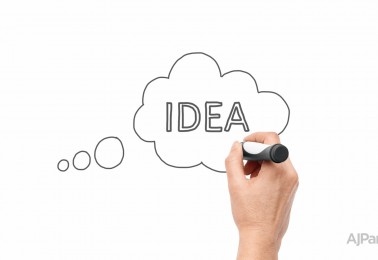 Illustrated plainly: which IP right is best for me? 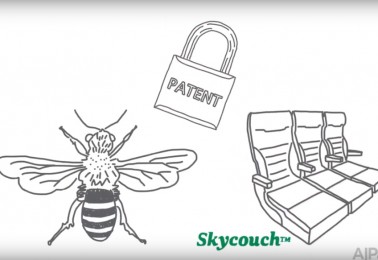 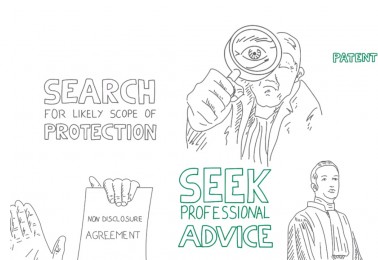