The US Court of Appeals for the Ninth Circuit confirms that Led Zeppelin’s 1971 song Stairway to Heaven did not infringe the copyright in Spirit’s 1967 instrumental composition, Taurus.

In this webinar recording, copyright expert Ken Moon covers the US Court of Appeals for the Ninth Circuit's full court opinion of 9 March 2020 confirming that Led Zeppelin’s song Stairway to Heaven did not infringe the copyright in Spirit’s 1967 instrumental composition, Taurus. This music copyright case was started in 2014—43 years after Led Zeppelin first released Stairway to Heaven, which subsequently became recognised as one of the top hit songs from the rock era. In the US, it’s ‘where there’s a hit there’s a writ’.

It will come as a surprise to learn that the Appeals Court concluded that the applicable law was to be found in the US Copyright Act 1909. The ‘current’ Copyright Act 1976 did not apply, as it was not retrospective back to when Taurus was written. This meant that Stairway to Heaven had to be compared with the sheet music for Taurus as filed at the US Copyright Office and not a recording of Spirit performing it. Expert evidence from musicologists on behalf of each side on the issue of substantial similarity was vital and, in the end, evidence on behalf of Led Zeppelin, saying insufficient similarity, was adopted by the Court.

Contrary to the situation in the US, even with ‘old’ music, New Zealand courts can assess whether or not the similarities between two works of music are sufficient to constitute copyright infringement by listening to a recording, as well as receiving assistance from expert witnesses. Further, while US copyright cases such as the Led Zeppelin case must be heard by juries, in New Zealand they are heard by a judge alone. On the other hand, when it comes to how copyright infringement is assessed, the New Zealand approach has a number of similarities to that used in the US. 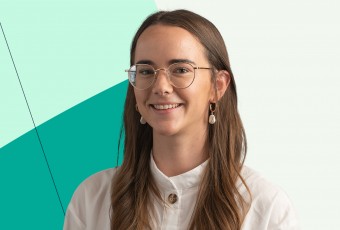 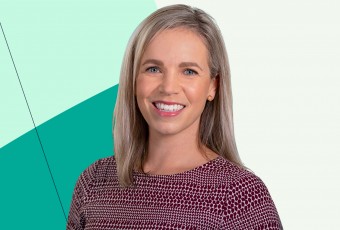 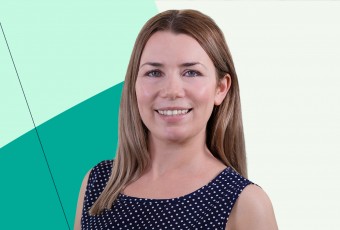