New Zealand's new Patents Act 2013 came into force on 13 September 2014. The changes in the new Act were intended to align New Zealand's patent laws more closely with those of other countries including major trading partners.

The Patent Act 2013 is the first major overhaul of New Zealand's patent system in 60 years.  As the majority of applications filed at the Intellectual Property Office of New Zealand (IPONZ) are national phase entries into New Zealand, some of the changes will cause difficulties for applicants, but they are long used to stricter requirements in other jurisdictions.

The changes brought in by the new Act have necessitated a complete overhaul of IPONZ's electronic filing and file management system which may take some time to bed down.

IPONZ has indicated that applications will be examined within about three months of a request for examination being made.  Unless you wish to be one of the first to 'road test' the new legislation, we suggest you wait for a direction to issue before requesting examination.

An edited version of this article appeared in the October issue of Managing IP magazine. 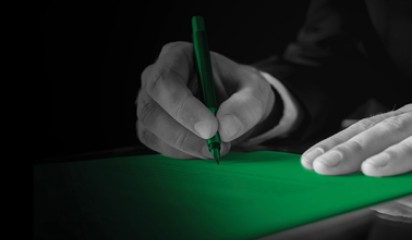