The Australian High Court has found controversial tobacco plain packaging laws to be both legal and constitutional, in a decision released today.

Trade marks and branded labelling will be gone from tobacco products in Australia by December under the new law, which is a world first. The full judgment will not be released until later this year, but the decision is a blow for intellectual property rights-holders including tobacco companies, who argued removing all branding from packaging - requiring their products to be sold in a uniform olive box with black lettering - was an unjustifiable trade encumbrance.

New Zealand is among several countries that have expressed their desire to implement similar laws, however the Prime Minister has said this is far from certain here. Last month John Key said he "wouldn't say it's a slam dunk by any chance", after officials said New Zealand would face millions in legal costs for international arbitration to defend a case at the World Trade Organization.

Australia still faces WTO challenges from a number of countries that have challenged the law for potentially breaching international trade agreements.

Intellectual property: a right or privilege? 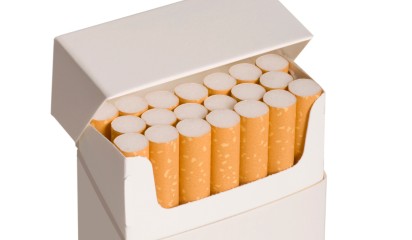