The Domain Names Commission Limited is now taking a second round of submissions about its proposed plan to make second level .nz domain names to the public.

New Zealand trade mark owners and owners of third level .nz domain names should not miss this opportunity to have their say on how the new domain names are introduced, as it seems increasingly likely DNCL's proposal will go ahead in one form or another.

Responses to the first round of public submissions, held last year, did not show a clear consensus, and many submitters raised serious concerns about the potential for cybersquatting, consumer confusion, and a lack of protection for intellectual property owners.

In response to these earlier submissions, DNCL has made some changes to its proposal, including expanding the Sunrise Period for .nz domain names from 2-3 months to 4-6 months. A Sunrise Period is a time in which certain parties can get a head start on registering domain names in the new second level space, before the general public.

However, the proposed expanded Sunrise Period still offers no protection whatsoever for owners of registered trade marks. The only people who will be able to participate in the proposed Sunrise Period are owners of third level .nz names (for example name.co.nz or name.govt.nz), who registered their domain name prior to 30 May 2012 - more than a year ago. Trade mark owners, people who have registered domain names in the last year, and the general public, will all have to make do with a "first in, first served" system after the Sunrise Period is over.

Our view is that any Sunrise Period should include protection for trade mark owners. This is consistent with the approach taken for the global roll-out of hundreds of new gTLDs happening over the next few years. The Internet Corporation for Assigned Names and Numbers (ICANN) has set up the Trademark Clearinghouse for just that reason - to protect the intellectual property interests of trade mark owners as millions of new domain names become available. ICANN realises that simply owning a domain name does not indicate that someone has a legitimate interest in that name, whereas a trade mark registration indicates a true commercial interest that should be protected.

At the very least, we would hope that in a conflict between two domain name owners over the same .nz name, preference should be given to the party that owns a registered trade mark. As it stands, someone with no commercial interest in a domain name, who simply happens to have registered it at the third level before May 2012 - even as a cybersquatter - has the same ability to register a .nz name as a business who has been using their own third level domain name and registered trade mark for many years.

The current round of submissions is open until midday on Wednesday 31 July. If you would like advice about how the release of new .nz domain names might affect you, please contact us.

The proposed changes to domain names in New Zealand will create some marketing opportunities, but will also add costs and risk to… 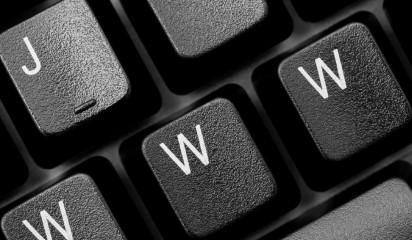 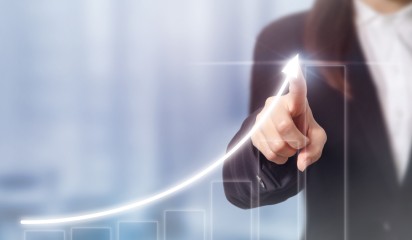