In 2016 we reported that New Zealand’s Ministry of Business Innovation and Employment (MBIE) was reviewing whether to accede to the Marrakesh Treaty. The Marrakesh Treaty is an international legal framework that aims to make books and other literary works more accessible to persons who are blind, visually impaired or otherwise print-disabled.

What changes does this bring in?

The following bodies can apply to be ‘authorised entities’ under the Amendment Act:

For entities that fall within the scope of the Amendment Act, it’s imperative that before beginning activities under the act, they give notice to MBIE of their intention to do so.

Organisations that wish to act as authorised entities should send their notifications by email to MarrakeshTreaty@mbie.govt.nz.

According to MBIE, once an organisation is recognised as an authorised entity, they are able to use the ABC Global Book Service (formerly TIGAR). This service is an online catalogue that allows organisations serving people who are print-disabled, or participating libraries for the blind, to easily obtain the accessible content they need.

The Amendment Act empowers authorised entities to carry out the following actions in relation to copyright works:

Limitations on powers of authorised entities

When carrying out the above powers, authorised entities must:

Exceptions for persons who are not an authorised entity

What is the effect for New Zealand?

Prior to the Amendment Act, our copyright laws did allow for certain bodies prescribed under the Copyright Act to make adaptations of literary or dramatic works in Braille or otherwise modified for people with print disabilities on more or less the same terms as the Amendment Act.

However, the most significant change brought by the Amendment Act is the provisions allowing accessible format copies of works to be imported and exported between New Zealand and other Marrakesh Treaty countries.

These changes will no doubt be a welcome change to both those who experience visual impairment issues and the organisations that aim to assist them.

Public submissions on the Marrakesh Treaty

In October 2015, the New Zealand Government's Ministry of Business, Innovation and Employment (MBIE) released a discussion document to determine whether New Zealand… 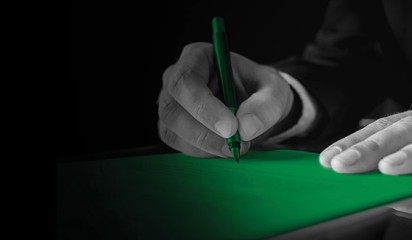 How the Marrakesh treaty is giving the gift of literature

The blind and visually impaired have long suffered what has been dubbed a “book famine”. This situation is set to change in… 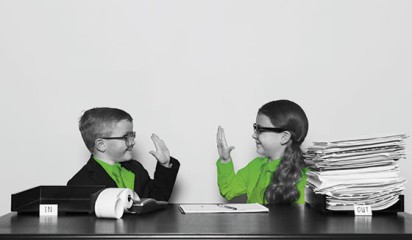