Although they may not receive as much publicity as other registered intellectual property (IP) rights, plant variety rights (PVRs) are a key tool for plant breeders to commercialise and protect their new variety.

In December 2019, the Court of Justice of the European Union (CJEU) ruled for the first time on a complaint based on the infringement of a plant breeder’s rights, a decision which helps to define the limits and scope of breeders’ rights.

In 1995, a breeder filed a European application for a Community Plant Variety Right (CPVR) for a new mandarin variety called Nardorcott. Grant of the CPVR was eventually awarded in 2006. In the intervening 11-year period, the variety was assigned and licensed to multiple parties. During this period of provisional protection between the filing of the application and grant, a Spanish farmer purchased several hundred of the Nardorcott mandarin variety from a public nursery. The farmer consequently harvested and sold the fruit after the CPVR was granted.

One of the licensees became aware of this activity and applied for a permanent injunction and compensation for infringement of the Nardorcott CPVR. The Spanish Supreme court submitted three questions to the CJEU regarding how to interpret the regulations to determine if infringement of the CPVR had occurred:

In brief, article 13(2) lists the acts which require the prior authorisation of the CPVR holder, which include production or reproduction, conditioning for the purpose of propagation, offering for sale and other marketing. Article 13(3) states that the provisions of 13(2) will apply in respect of harvested material, eg, fruit, only if this was obtained through the unauthorised use of variety constituents of the protected variety, and unless the holder has had reasonable opportunity to exercise his right in relation to the said variety constituents.

Did the Spanish farmer infringe the Nardorcott CPVR through unauthorised use of variety constituents?

The CJEU ruled that article 13(2) and (3) must be interpreted as meaning that the activity of planting a protected variety and harvesting the fruit thereof requires the authorisation of the holder of the CPVR relating to that plant variety where the conditions laid down in article 13(3) of that regulation were fulfilled.

Article 13(3) must be interpreted as meaning that the fruit of a plant variety, which is not likely to be used as propagating material, may not be regarded as having been obtained through the ‘unauthorised use of variety constituents’ of that plant variety, where those variety constituents were propagated and sold to a farmer by a nursery in the period between the application for a CPVR and the grant thereof.

This decision effectively means that that because no authorisation is required for propagation of varieties during the period of provisional protection (between application and grant), the requirement of ‘unauthorised use of variety constituents’ for the enforcement of CPVR, article 13(3) cannot be met on harvested material.

The result is that there is very limited protection for harvested material during the provisional period in Europe. This may discourage breeders from commercialising their variety prior to the grant of a CPVR.

Fortunately, in New Zealand, protection after application for a plant variety right (PVR) is more robust. When a breeder applies for PVR, on and after the day on which an application is made, the applicant has the same rights to take proceedings under the New Zealand PVR Act as if a grant had been made on the day of application. However, with the current PVR Act under review, this will be an interesting and important space to watch. 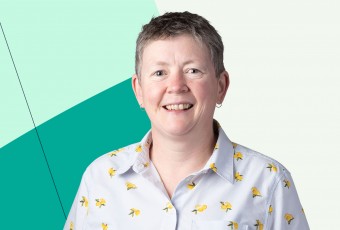 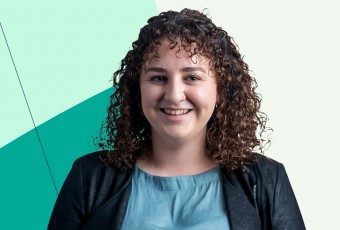