In a much awaited decision, the Court of Appeals for the Federal Circuit has released the results of its en banc hearing of CLS Bank International v. Alice Corporation Pty. Ltd.

The case concerned whether Alice's patents were invalid for claiming abstract ideas, which are patent-ineligible subject matter.  Alice's patents relate to a computerised trading platform for reducing settlement risk by effecting trades through a trusted third party.

The Court, having a panel of 10 Judges, affirmed by majority vote that the method and computer-readable media claims are not directed to patent-eligible subject matter. It was a split decision on the system claims, which meant the lower court's ruling of ineligibility was affirmed.

The Court was asked to address the following questions:

It was hoped that the Court could deliver a coherent framework to address these questions. However, the court decision spans 135 pages and contains five different opinions, none of which are supported by a majority of the Judges. Unfortunately, due to the splintered nature of the opinions, the case seems to have limited value as a single source for helping us determine how to evaluate and apply the abstract ideas exception to patent eligibility in the context of business method and software patents.  Therefore, when assessing whether a particular technology is patent eligible, we will still also need to consider the body of previous US case law. 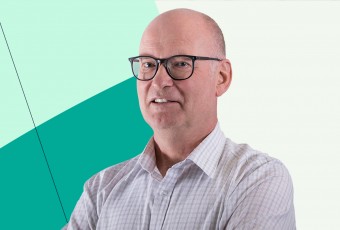