(1)  A computer program is not an invention and not a manner of manufacture for the purposes of this Act.

(2)  Subsection (1) prevents anything from being an invention or a manner of manufacture for the purposes of this Act only to the extent that a claim in a patent or an application relates to a computer program as such.

New clause 10A is certainly an improvement over clause 15 (3A), originally added by the Commerce Select Committee, which said 'a computer program is not a patentable invention'. This clause was added in response to submissions received from the open source movement who were keen to see a European-style exclusion.

We believe the 'as such' language is preferable to the attempt by the opposition to embalm the term 'embedded computer program' in legislation. That was always going to be difficult. It is good to see that the Opposition no longer supports SOP 123.

New clause 10A contains a couple of new clauses intended to clarify what the term 'as such' means. Our view is that European and UK interpretation of this phrase has largely stabilised. The intent of the new language seems to be to placate those expressing concern in their original submissions on the Bill. We hope that the new convoluted wording does not end up making things more complicated.

It seems reasonably clear that computer programs that control an external device may give rise to patentable subject matter. Computer programs that merely automate a manual process appear to be excluded, although these types of inventions would have been subject to obviousness issues anyway.

The legislation requires the Intellectual Property Office of New Zealand (IPONZ) to consider the problem or other issue to be solved or addressed. In the UK, a computer programmed to perform a task that is technical in nature is a patentable invention. The UK Courts for example have allowed patents for a computer programmed to work better (Symbian) and a better way of designing drill bits (Halliburton). It remains to be seen how this sort of subject matter will be treated.

It is good to see some progress at last on our patent law reform. Now that the concerns of the open source movement have been addressed we anticipate the Bill will go through in the next few months.

The Patents Bill underwent a second reading on 12 September and is now awaiting consideration by the Committee of the whole House.… 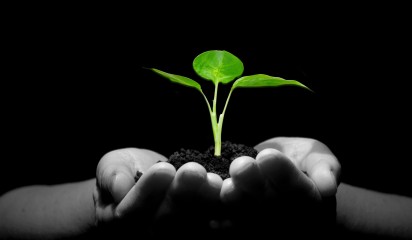 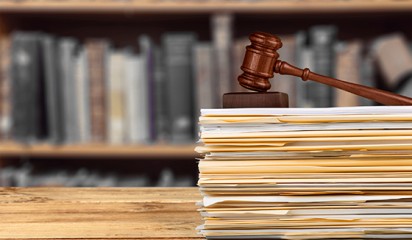