Should innovation patents be kept?

There's been some recent comment about the usefulness of Australian innovation patents, and whether they should be kept. From my work with small businesses and individual inventors, I think innovation patents provide a useful and quick way to secure patent protection for patentees, especially those who would not qualify or are able to afford a standard Australian patent. So I'm in favour of them.

Innovation patents are Australia’s version of a second tier patent. In other countries these may be known as utility models. Innovation patents have a much lower threshold for inventiveness. The threshold is effectively novelty-plus. So it’s much easier to gain an innovation patent for a product that is not quite an invention.

As with most forms or registered IP, you can only sue and pursue damages or an account of profit once your patent is granted. However, an infringer may have been selling copy product before a patent is granted.

Up until recently, damages or an account of profit was able to be claimed back to the filing date of the innovation patent (or, in the case it was a divisional, to its parent filing date). If a pending patent owner found infringing product, they could carve off a tailored divisional innovation application and get it granted quickly. The granted innovation patent could then be used to pursue infringers, and claim relief back to the date of the original pending patent application.

The Full Court of the Federal Court of Australia changed the game on 3 April 2017 with its decision in Coretell Pty Ltd v Australian Mud Co Pty Ltd [2017] FCAFC 54. Now, the owner of an innovation patent gives up relief for infringement between the date of patent (filing date) and the date of grant. This means that the earliest date of entitlement to relief for infringement is the date of grant of the infringed innovation patent.

So, now that innovation patents have lost that advantage, do we still want them? The merits of Innovation patents are under attack from a number of sides, but I believe there is definitely a place for them.

I have filed a number of innovation patents, but every one has had its place and has served the client’s needs at that time. It would be a shame to see them go. 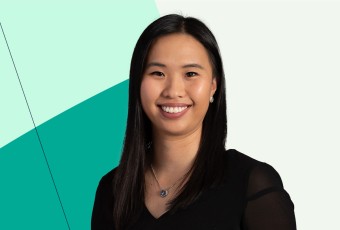 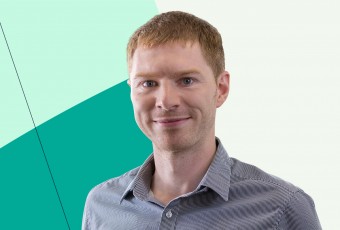 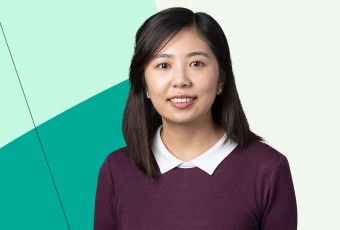