The dance-off ends: a (partial) resolution to Fortnite’s slurry of copyright lawsuits

Since its launch in July 2017, Fortnite has dominated the online gaming scene, gathering billions in revenue from in-game purchases much to the dismay of parents worldwide. The third-person shooter allows players to buy and perform in-game dances or ‘emotes’ that largely draw from relevant pop-culture. Parties claiming they have invented, or first performed, the dance on which an emote is based have filed a multitude of copyright law suits against Epic Games, the publishers and developers of Fortnite.

Most of those original lawsuits have failed under the precedent that a series of short dance moves does not attract copyright protection. However, some claimants have proceeded to act against Epic Games under a variety of other grounds other than copyright. Those have also faltered, suggesting that developers may be emboldened to continue including popular dances as ‘emotes’ within their games, at least in the US.

Most of these copyright infringement lawsuits were filed in the US, where Epic Games is based. The claimants had to:

When these cases were filed in late 2018, none of the dances or dance moves had been registered with the US Copyright Office. Since then, although the US Copyright Office has rejected ‘the Cartlon’ , for being too short of a dance routine, it has also granted registration for ‘the Random’ as a motion picture and ‘the Floss’ as choreography.

Despite that, none of the cases concerning those dances have been raised again, presumably because the US Copyright Office made it clear that registered protection does not extend to the individual dance moves that make up an overall choreographic work. Given the ‘emotes’ within Fortnite typically last less than 20 seconds and capture only a few moves from a piece of choreography (albeit typically the most distinctive part), it seems unlikely that a claim for copyright infringement in the Fortnite ‘emotes’ would succeed in the US.

However, Epic Games is not yet out of the woods. A slew of new lawsuits are being filed claiming unfair competition, misappropriation of likeness, false endorsement, trade mark dilution and trade mark infringement. Epic Games is attempting to side-step around these claims, arguing they are more appropriately governed by copyright law, or are encompassed by the First Amendment right to freedom of expression.

For example, in a federal-level case raised by Leo Pellegrino of the ‘Signature Move’ , the judge agreed with Epic Games that the claims to trade mark dilution and infringement were more aptly concerned with copyright rather than trade mark law. This was because the nature of the work in question is creative, rather than a trade mark acting as a badge of origin.

If a similar claim arose in New Zealand, it is likely we would follow the same reasoning. Trade mark law does not easily cover a movement work such as a dance. When creative elements are at play, copyright is usually the more appropriate law to use.

The judge also dismissed the unfair competition claim, pointing to the difference in market of a saxophone player and a video game developer. The claim of misappropriation of likeness was also dismissed by the judge. Fortnite includes hundreds of avatars or ‘skins’ that a player can equip their character with, one of which bears a striking similarity to the attire worn by Leo Pellegrino when performing the dance. The judge nonetheless pointed to the various actions of these characters within the game as providing sufficient visual modifications to be encompassed by First Amendment rights for creative expression.

In another case raised by a pair of former University of Maryland basketball players, Epic Games has sought to dismiss claims to the ‘Running Man’  emote under similar copyright and First Amendment grounds. Once more, the plaintiffs have not registered the body of work at the US Copyright Office, instead relying on claims of trade mark infringement, false designation of origin and unfair competition. Epic Games had those grounds dismissed for similar reasons as the previous case.

The future of emotes

Epic Games is not the only game developer engaged in a litigious tango for the use of ‘emotes’. Take-Two Interactive Software, developers of the basketball game NBA 2K19, have also been hit with a copyright infringement claim by a rapper claiming to have first created the ‘Crank that’ dance. That case remains pending, though it seems unlikely to succeed given the precedent set by the Fortnite cases.

At least in the US, it would seem that ‘emotes’ in video games derived from pop-culture remain largely impervious to a copyright infringement claim, as long as the ‘emotes’ are no more than a short series of moves. Further, attempting to ‘dress-up’ a copyright claim under other grounds has proven largely unsuccessful for most plaintiffs.

Therefore, video game developers in the US keeping a keen eye on these litigious matters may be inclined to continue this controversial practice.

If Epic Games faced similar lawsuits in New Zealand, the outcome might be different. In the US, protection does not extend to the individual dance moves that make up an overall body of work. But in New Zealand, if a complainant convincingly argued that they had a copyright protected dance, and that the emote in question was a reproduction of a ‘substantial part’ of that dance, they might succeed in a copyright infringement claim.

Whether what has been taken is a ‘substantial part’ is a qualitative assessment under New Zealand copyright law, meaning providing the emote copied or reproduced an original and distinctive part of the dance, it might constitute an infringement. Given New Zealand largely follows UK copyright law, Epic Games and other developers may want to take more care outside of the US. 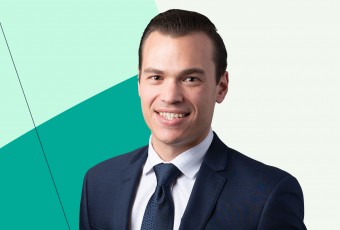 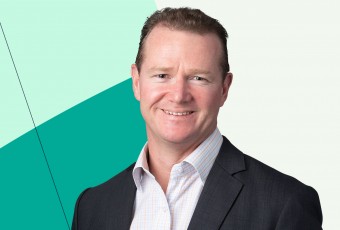 The dance-off ends: a (partial) resolution to Fortnite’s slurry of…

Since its launch in July 2017, Fortnite has dominated the online gaming scene, gathering billions in revenue from in-game purchases much to… 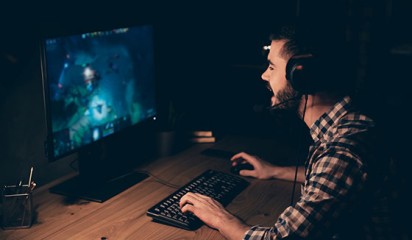