Australian Federal Court ruling on gene patents to be appealed

An appeal has been lodged against the recent Federal Court decision that held that isolated genes are patentable in Australia.

Law firm Maurice Blackburn has appealed the decision of Justice Nicholas in Cancer Voices Australia v Myriad Genetics Inc [2013] FCA 65. The basis of the appeal is the assertion that a gene is not relevantly different inside or outside of the body.  Maurice Blackburn considers that the Court was wrong to hold that removing genes from the human body constitutes an "artificial state of affairs".  If there is no "artificial state of affairs" then, according to case law, the subject matter cannot be patentable. 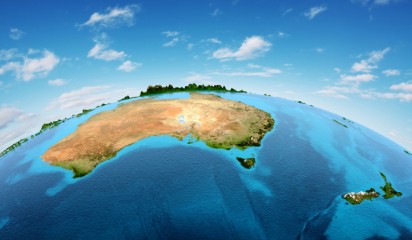