The Comprehensive and Progressive Agreement for Trans-Pacific Partnership (CPTPP) has now been ratified, and a number of intellectual property legislation changes will come into force in New Zealand on 30 December 2018.

We summarise the changes to the Patents Act, Trade Marks Act and Copyright Act below.

A new grace period will be introduced for public disclosures made in the one-year period preceding the filing of a complete specification. It will apply to disclosures that occur on or after 30 December 2018, which are made by:

Courts will be able to grant additional damages for trade mark infringement. This is in addition to the compensatory damages that Courts may currently award.

Courts will be required to order the destruction of counterfeit goods, unless exceptional circumstances exist. Removing the trade mark from an infringing product will no longer be a normal option for counterfeit products.

The biggest change is the introduction of stronger rights for performers, not only in relation to sound recordings but also for film music. In part, these amendments implement some parts of the WIPO Performers and Phonograms Treaty, which were not included in the 2008 amendments to the Copyright Act 1994.  However, they do not address the issue of remuneration of performers for the communication of their recordings to the public, neither by broadcasting or streaming.

Performers are given economic rights and moral rights similar to those traditionally accorded to copyright owners such as composers and recording companies.

Performers will now have rights to control commercial exploitation of their recordings such as copying, issuing to the public, and communicating to the public (broadcasts).

Performers’ moral rights include the right to object to the derogatory treatment of their performances or recordings of these.

In addition to performers’ benefits, ‘para copyright’ rights such as technical protection measures (TPMs) have been strengthened, although implementing the more significant CPTTP provision which makes a person performing an act of circumvention of a TPM an infringer, in addition to providers of circumvention devices, has been deferred.

As to enforcement of copyright, criminal remedies have been added to civil where they were not previously available.  Also, the power of Customs to detain suspected pirated copies of copyright works at the border has been strengthened.

How the amended TPP agreement will affect IP in New… 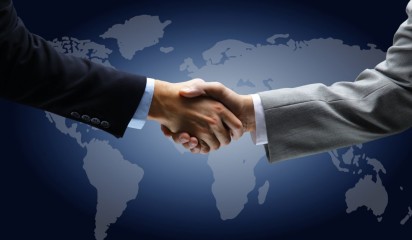