On 15 November 2020, 15 countries signed the RCEP Agreement, including Singapore, Thailand, Japan, South Korea, Australia and New Zealand. These countries represent around 30% of the world’s population and around 30% of global GDP.

The RCEP Agreement aims to reduce impediments to trade and investment by creating a range of obligations relating to the creation, utilisation, protection and enforcement of intellectual property (IP) rights. Most of these obligations mirror those established by The Agreement on Trade-Related Aspects of Intellectual Property Rights (TRIPS), which all 15 signatory countries of RCEP have ratified.

However, the chapter of the RCEP Agreement dealing with GIs goes beyond the minimum standards set by TRIPS, requiring its signatory countries to adopt and maintain due process and transparency obligations in respect of any regime provided for the protection of GIs.

The RCEP Agreement also reaffirms an international commitment to the rights and interests of indigenous peoples in genetic resources, traditional knowledge and folklore (GRTKF) and retains the policy flexibility necessary for New Zealand to implement GRTKF policy measures most appropriate to protect Māori traditional knowledge.

For GIs, the RCEP Agreement provides that its signatory countries must:

New Zealand is currently negotiating an FTA with the European Union. As part of the agreement, the EU has asked New Zealand to recognise a list of around 2,200 names for wines, spirits and foodstuffs as GIs in New Zealand, including ‘Roquefort’ for cheese, ‘Aceto Balsamico di Modena’ for vinegar and ‘Proscuitto di Parma’ for ham.

Under current New Zealand law, GIs are published for opposition for a three-month period after acceptance to give interested parties the opportunity to oppose registration. However, according to a discussion paper released by the New Zealand government, the EU is demanding that the 2,200 GIs protected under the FTA be prevented from being removed or challenged unless requested by, or cancelled in, the EU.

As mentioned above, the RCEP Agreement requires that signatory countries process GI applications in compliance with reasonable procedures and ensure that GIs protected through international agreements are published for opposition. Consequently, if the RCEP Agreement is enacted in New Zealand domestic legislation, interested parties should be given the opportunity oppose any of the 2,200 GIs recognised under the EU-NZ FTA on the established grounds of opposition. These grounds include that a GI is customary in the common language in New Zealand or is similar to a registered New Zealand trade mark and is likely to deceive or confuse.

Unfortunately, the RCEP Agreement only provides that its signatory countries may establish appropriate measures to protect GRTKF, and not that signatory countries must protect GRTKF. However, the Agreement does recognise the importance of protecting GRTKF and qualifies that quality patent examination will require a consideration of traditional knowledge as part of the prior art. The Agreement therefore represents an important step forward in recognising the rights of indigenous peoples in GRTKF.

RCEP is likely to have a significant impact on EU-NZ FTA negotiations and should reaffirm New Zealand’s commitment to protecting Māori traditional knowledge, especially during the patent examination process.

If you have any questions about the impact of RCEP on IP matters in New Zealand, please get in touch.

An edited version of this article was first published by Managing IP. Kathleen Henning is Managing IP’s international correspondent for New Zealand. 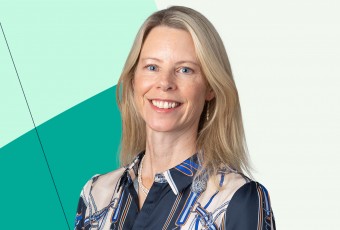 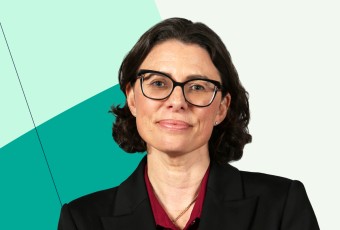 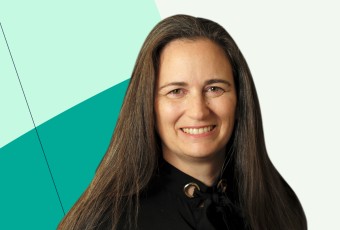