The recent Intellectual Property Office of New Zealand (IPONZ) decision in Taiho Pharmaceutical Co., Ltd. [2022] NZIPOPAT 1 (Taiho) provides further guidance for applicants seeking patent protection for a new medical use in New Zealand. The decision also appears to signal the end of objections to a form of double-patenting in New Zealand that has ancient roots.

One question for the Assistant Commissioner to consider related to the clarity of Swiss-type claims. The relevant claim was:

To set the scene, a Swiss-type claim consists of two parts: 1) the use of one or more active ingredients in the manufacture of a medicament (the preamble), and 2) the new medical use of that medicament. This claim format was approved by the New Zealand Court of Appeal in Pharmaceutical Management Agency Ltd v Commissioner of Patents (Pharmac).[1]

It is not yet clear how this decision aligns with earlier decisions that held the novelty of a Swiss-type claim can reside in a new medical use regarding, for example, a new dosage regime or patient group.[2] Indeed, circumstances may be envisaged where a new dosage regime or patient group is defined by reference to further active ingredients that are not intended to be included in the applicant’s ‘medicament’. In such cases, an overly strict approach requiring applicants to recite the use of all active ingredients in the manufacture of a medicament may deprive an applicant of adequate protection for their invention.

NZ 740252 and NZ 712584 did not have a parent/divisional relationship, but are derived from two PCT international applications that have the same international filing date and the same priority date.

It has been long-held IPONZ practice that claims to the same subject matter in separate applications filed on the same day by the same applicant are not acceptable. This form of double-patenting (derived from the 1927 case of Dreyfus’ Applications[3]) is not explicitly prohibited by the Patents Act 2013 (the Act) nor the old Patents Act 1953. The only unacceptable double-patenting envisaged in both Acts is as between a parent and its divisional. Instead, IPONZ’s practice is derived from a rather convoluted sequence. First, s 14(a) of the Act requires that, among other things, a patentable invention ‘is a manner of manufacture within the meaning of section 6 of the Statute of Monopolies’. Section 6 of that venerable statute, which dates from 1623, includes the wording ‘...shall not extend to any letters patents ... so as also they be not contrary to the law nor mischievous to the state by raising prices of commodities at home, or hurt of trade, or generally inconvenient’. 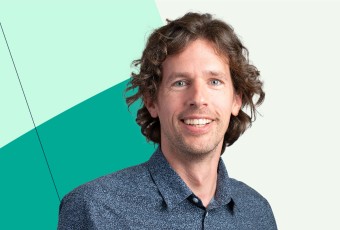 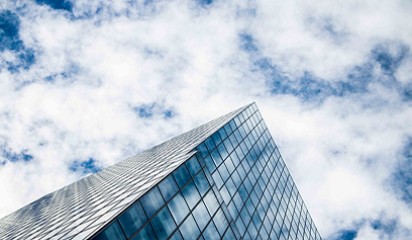 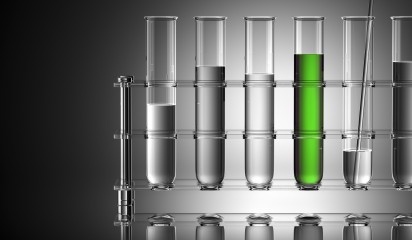