Australia's Minister of Industry has said that the present government has no plans to consider recommendations made in a draft report resulting from the Pharmaceutical Patents Review commissioned by the previous government.

To briefly recap, in October 2012, the then Labour government commissioned an independent review of pharmaceutical patents, appointing an expert Review Panel.   After a somewhat rushed consultation and submissions process, the Panel issued a draft report to the government in April 2013.

The draft report contained a number of draft recommendations that, in the main, leaned towards improving the commercial landscape for generic pharmaceutical manufacturers.  Notably, the draft report included two options for reducing the length of extensions of patent term granted to pharmaceutical patents to compensate for delays in obtaining regulatory marketing approval.

The Panel provided its final report to the government in May 2013.  The final report was not published, but was expected to contain similar recommendations to the draft report.  We then heard nothing further.   In the meantime, in September 2013 Australia had a Federal election that resulted in a change from Labour to a Liberal-National Party (LNP) government under Prime Minster Tony Abbott.

We would probably expect an LNP government to be more favourably disposed towards the interests of originating pharmaceutical companies than a Labour government.  However, until now the new LNP government had not indicated whether it intended to progress the review and act on any of its recommendations.  But on 11 February 2014, the Minister of Industry, Ian McFarlane, responded to a written parliamentary question from an opposition MP (Melissa Parke), as follows:

As the Pharmaceutical Patents Review was commissioned by the previous government and conducted by an independent panel, the government is not obliged to release the report.

It therefore seems that the present government has no intention of progressing the review, and that the current extension of term provisions will remain in place, at least for the foreseeable future. 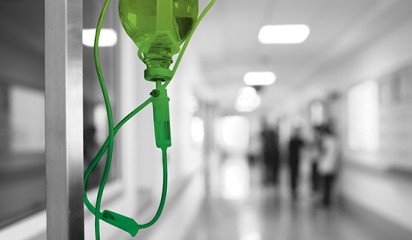