Angela is a trade mark executive in the Auckland trade marks team.

Prior to her work as a patent and trade mark secretary, Angela worked as an immigration assistant, where she supported licensed immigration advisors with the delivery of temporary and permanent visas in New Zealand. Since joining AJ Park as a trade mark paralegal in 2021, Angela has continued excel and progress in the world of IP. She has recently been promoted and will be recognised as a solicitor once she has received her practicing certificate.

Angela enjoys digital painting on her iPad, and taking her dog to the park. 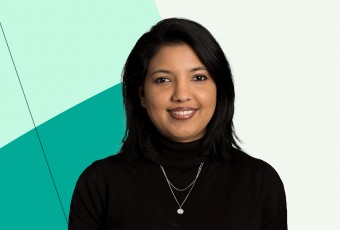