On 19 January 2022 the Unitary Patent Court (UPC) entered its provisional application period. This period is expected to last approximately eight months and signals the formal start of preparations for establishing the UPC as a functioning body. This would include the appointment and training of judges, finalising the rules and procedures and trialling the numerous IT systems.

Once this preparatory work is complete, Germany will formally trigger the opening of the UPC by depositing its ratification. The expected start date is between late 2022 and early 2023 and though political upheavals or legal challenges may delay its onset, no such issues are currently expected.

From then on, applicants will have the option of designating a newly granted European patent (EP) application as a Unitary Patent (UP). Whereas a conventional EP application would split into a bundle of individually validated national rights (each with their own renewal fees, and post-grant proceedings being handled in their associated national courts), a UP will exist as a single enforceable right in all 17 participating European territories (including France, Germany and Italy – though noticeably not the UK, Switzerland or Norway). A UP will have a single annual renewal fee and will exist under the jurisdiction of the central Unified Patent Court.

Importantly, applicants will still be able to validate a European patent application in the conventional way, selecting territories individually. Alternatively, they may opt for a single UP covering all participating member states whilst optionally topping up their protection by separately validating any non-participating member states to obtain individual national patents in those territories.

It is intended that the newly formed UPC will eventually have exclusive jurisdiction for all European patents (regardless of whether or not applicants opt for a UP), however there will be a seven year window in which applicants may ‘opt out’ of conventionally validated European patent applications from the UPC, such that any action relating to the patent will occur in the relevant national court(s).

Whilst this obviates any perceived advantages associated with the UP, it removes the risk of so-called ‘central revocation,’ whereby a single post-grant action could revoke or otherwise challenge patented subject matter in the majority of the European Union.

What are the advantages?

The key motivations of the UPC are cost and efficiency.

The renewal fees of the UP match the combined renewal fees of the four most popular European territories. As such, for applicants who consistently validate in the majority of EPC member states, savings on official validation and renewals fees alone can approach 40% (assuming the equivalent patents would be maintained for their full 20 year term). In addition, filers also benefit from centralised and simplified translational requirements pushing the potential savings higher.

That being said, applicants who prefer to validate only in a small number of European territories will find the UPC a more expensive option (especially for those applicants who focus their rights around the UK) – albeit one that grants protection in many territories across Europe.

When it comes to litigation, applicants of all sizes will benefit from a single binding decision that applies across all participating member states and the business certainty that comes with it. Alleged infringement spanning multiple territories can be brought to a halt by a single injunction, whilst a third-party’s ability to skirt infringement by supplying different parts of an invention across multiple territories is effectively hobbled by the ‘combined’ territory of all the member states. Potential claimants further benefit from not having to launch separate, time consuming and expensive national proceedings to establish damages in every territory in which infringement is taking place, with one central order covering all infringing activity across the UPC territories.

The UPC thus aims to provide a cheaper means of pan-European protection and a centralised, efficient approach to the administration and enforcement of European IP rights and disputes. 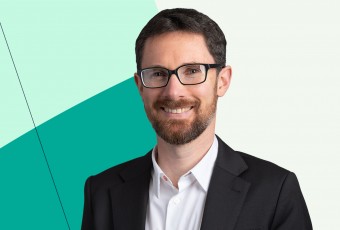 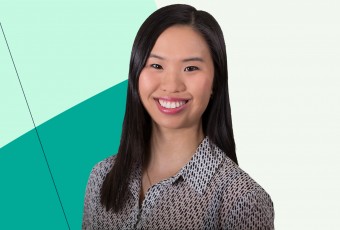 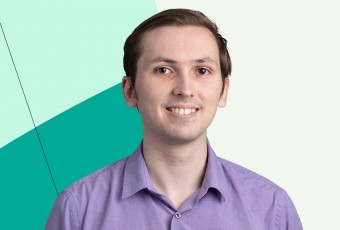 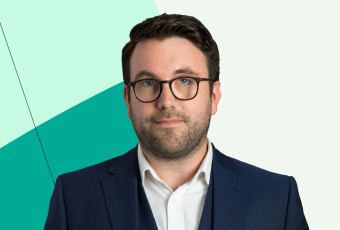 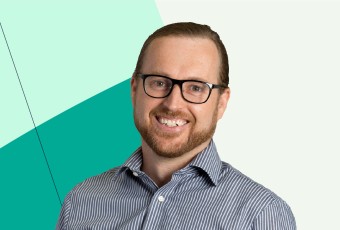 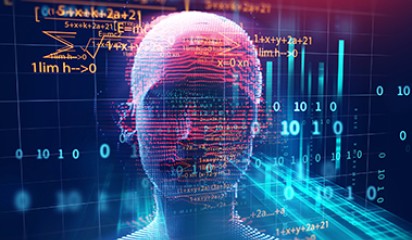 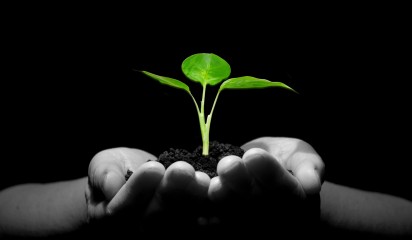 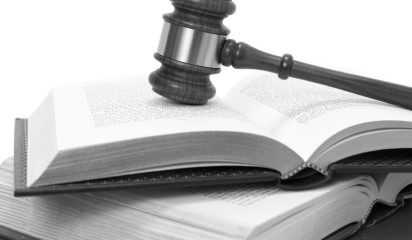